We are back with the third video in our Head to Toe series with the one and only 'Bronco Billy', experienced runner and endurance coach, who was recently named the number 10 UltraRunner of the year by UltraRunning magazine.

In this video, Jeff Browning dispels expert advice for improving your runs and owning your nutrition as an athlete. He teaches us how to use your drink rate to gauge your nutritional needs on a run, the importance of calories, hydration, minerals and his sip and drip method. Watch below to learn about the timing of each component and how to strategize for the run you’re in.

Read more about Coach Jeff and watch the previous videos on running warmups, mobility, and a short documentary detailing his incredible FKT performance at the the Grand Canyon 2xR2R2R produced by The Juniper Lab.  We are so proud to call him a part of Team Injinji. Follow Jeff on Instagram (@GoBroncoBilly) to keep up with his ultra running journey.

Prefer to read instead of watch? See the video transcipt below.

Long run and race day nutrition. I want to talk to you about a couple of strategies to think about when you are planning your race nutrition or long run nutrition.

Number one, you are topped off for the first hour, so you just need to sip a little liquid to thirst. That could be some light carb calories in one bottle or water, but you do not have to be actively consuming calories the first hour. Something with light electrolytes or something like that. Now I like to think about an IV drip of calories coming in during a long run or a race. So, things to think about would be light carb calories in one bottle and water in the other so you can sip every two to five minutes, take a little hit of calories that have some electrolytes in it, and then wash it down with water and rinse your mouth out.

Another strategy is to just carry water and have a small flask, five or six ounces, that you could put concentrated calories into like a gel. Add a little water to it so it’s a little more liquid-y and that makes it go down easier, plus it’s easier during colder weather and not as hard to get out. Then you can just take little hits off it every ten minutes or so. That way you are not overwhelming your blood sugar by taking a whole gel at one time.

Now I do think that gels can be used strategically around heart rate rising runs because you are going to burn more glucose, so if you pop a gel before a 2000 foot climb, that’s a good strategy because your heart rate is going to creep up on that climb and it’s going to give you a little extra. You’re going to burn a little higher carb ratio from fat and then it’s going to give you a boost on that climb but your baseline should be some kind of light carb calories coming in, whether that’s a concentrated gel in a flask or something like that so you don’t have to take a whole gel you can just take sip little sips of it constantly. Every five, ten, fifteen minutes and then wash it down with water, whether that’s powder in a bottle or otherwise.

Now, the other thing I like to think about besides calories, and I would say start with 200 to 260 calories an hour and see how that works. Most people are going to be somewhere in that range of those 250 calories an hour. You can train yourself to do 300, that’s tough, but I find that if you’re IV dripping calories, you will not have lows if you’re constantly kind of dripping, sipping. I like to sip drip.

You also want to think about liquid intake. Depending on the heat, sweat rate, and conditions, sometimes it’s going to be a hot race, sometimes it’s not going to be so hot. You are going to be somewhere in that half a liter to a liter an hour, ballpark, so that’s a good zone to be in because you know you’re not going too low but you’re not drinking too much, and everyone is going to be different. Some people are going to be lighter sweaters and less salty sweaters and some people are going to be heavy sweaters and salty sweaters like myself, so my drink rate is a little on the higher end of that range. In a really hot race, it might be 1.3 liters an hour but that’s kind of my max. Forty ounces an hour is about the most I will drink and that will be my drink rate. Anything more than that, if it’s hot, I’m trying to pour water on myself and keep my core temperature down, you know ice in sleeves and ice in a hat, ice in a bandana, stuff like that.

Now that kind of covers calories and you can eat a little bit extra solid food, but I like to go for calorie dense foods like fruit at the aid stations or a little broth, something like that. Keep it simple, something that breaks down very simply. Now if do eat complex foods during a race or a long run, eat them more sporadically. Let us say every two to five hours. Most people are going to be somewhere around three to four hours apart. Do not eat a lot but if do you eat something with a lot of fat and a lot of protein in it, it’s going to slow down the absorption of calories, so let’s make sure that we don’t overdo that.

The third thing is sodium intake. Now sodium and potassium are what you lose in your sweat. These need replenishing. You want to look at all your calories, what you are consuming and how much sodium you are getting. You want a little potassium in there, too. You should be hitting about 600-800 milligrams of sodium per liter of liquid. That is about your drink rate, so you need to make sure that anything you’re consuming if it’s calories with electrolytes in it, make sure that you’re hitting that range of sodium intake because the sodium’s responsibility is to mineralize the water you’re drinking so it gets across the gut wall into the bloodstream and absorbs faster. That’s one of the problems of sloshy gut. That means that you probably do not have enough sodium per liter which means it is just not absorbing. Oftentimes nausea can be a little bit of a symptom of low sodium.

I like my athletes to know what their intake is, ballpark per liter, and it should be somewhere in that 600-800 milligram range. Now there are outliers. I’ve had a few athletes over the years that just needed a little bit of sodium, more like 400-500 milligrams, but their drink rate was lower too, so it usually corresponds to drink rate. If you are going to supplement any kind of electrolyte pills or anything like that, use it to get you to that range per liter. Remember, 600-800 milligrams per liter is a starting point and then everyone is a little different and unique, so you want to tinker with that and see where your sweet spot is.

So go use that in your training. Giddy up. 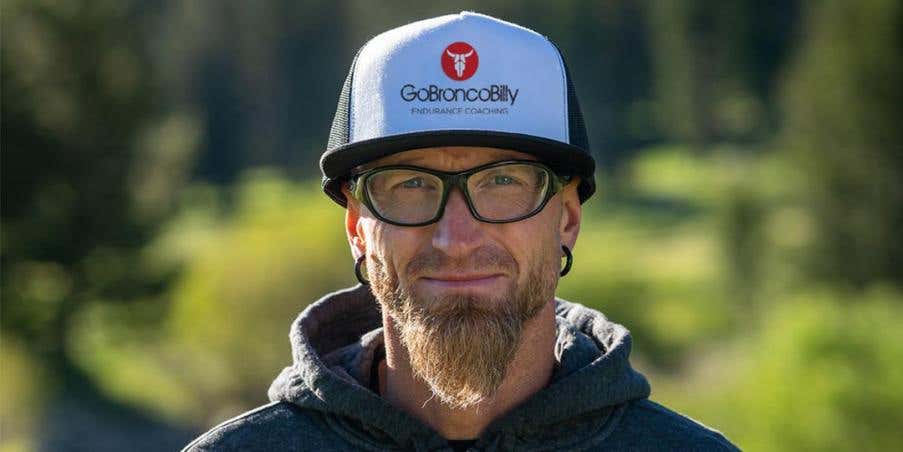 Head to Toe with Coach Jeff 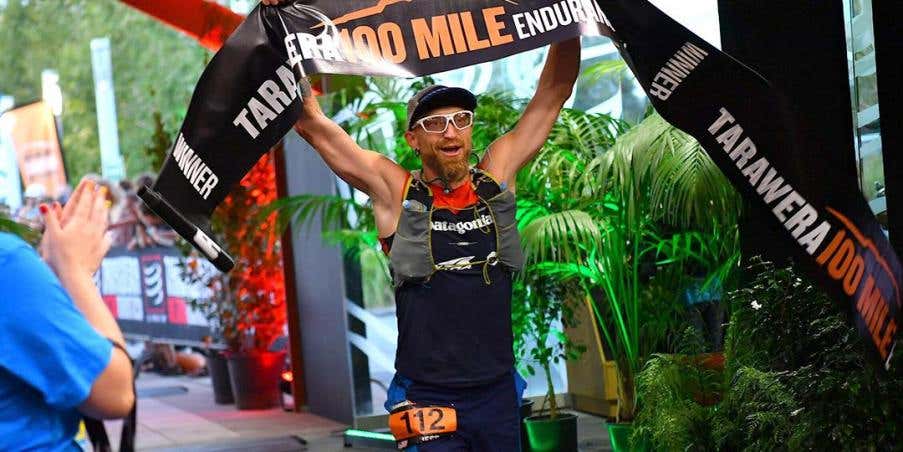 The Importance of Foot Health for Runners

A Racing Guide for Track Runners

Should You Hire a Running Coach?