Will you #OptOutside with us?

It’s that time of year again! Thanksgiving is coming up, which often brings an overload of food, family, and hopefully fun. It also means that Black Friday is coming. Last year, shoppers spent $10.4 billion at brick and mortar stores across the United States on Thanksgiving and the day after. But you know what? That’s a billion dollars less than in 2014. And that’s thanks, in part, to a bold campaign started by REI.

The #OptOutside campaign started as just an idea thrown around in a business meeting, but turned into a movement among people all over the country. REI encouraged people to head outside instead of heading to stores, and people loved it. They took pictures and posted them everywhere, all with the hashtag #OptOutside, and the movement spread from there. What started as just a day turned into a life motto for many people. 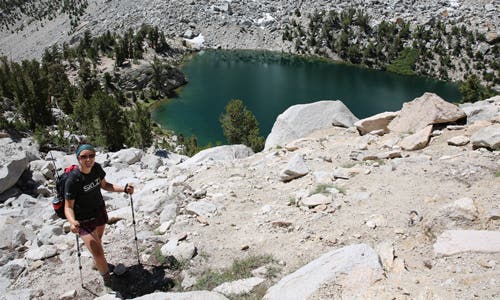 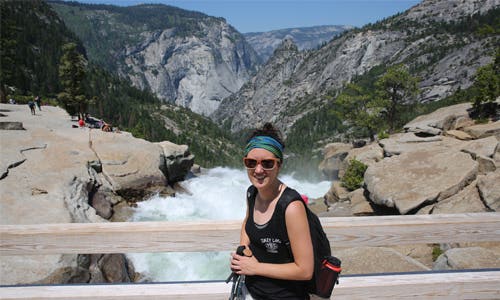 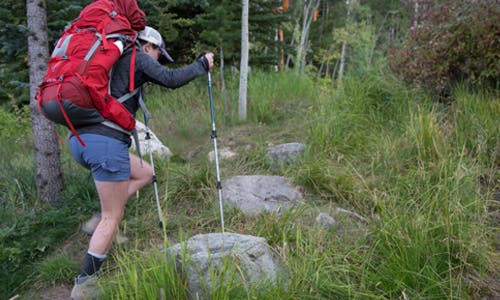 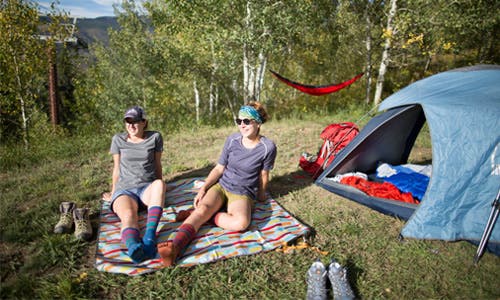