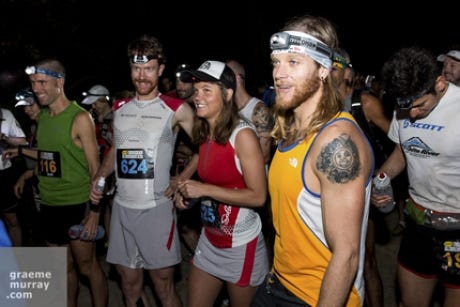 Winter is officially over and we’re ringing in Spring with a bang, basking in another win-filled weekend for Team Injinji. Below are some of the highlights from our unstoppable ambassadors, achieving peak performance in a wide array of footwear. These victories spanned across continents and time zones but were all powered by a common unsung hero: Injinji, the Original Performance Toesock.

Starting in our Nation’s capital, Michael Wardian (The North Face/Hoka) smashed the Rock and Roll USA Marathon in Washington, D.C.with a second place time of 2:34. This is a remarkable feat in the aftermath of a severe injury that had him out of the running game for six months. Our RUN Original Weight sock was there to protect his feet every step of the way. 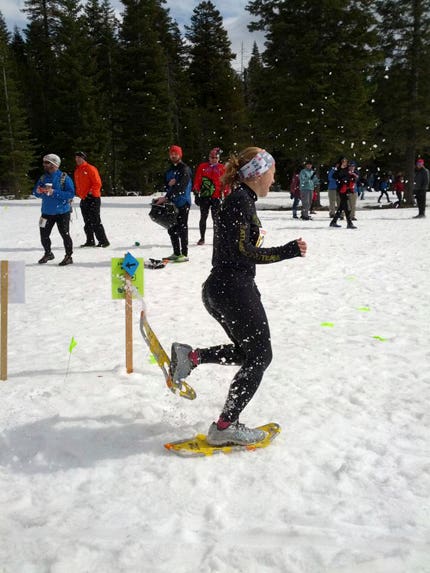 We couldn’t take our eyes off those bright pink Ex-Celerator Compressionsocks.

Dave Mackey (Hoka) made a last minute switch from his initial plans to run Chucknaut 50K and took 1st place at the Rodeo Valley 50K in Sausalito, CA instead.  Downhill slopes proved no issue to Dave as he flew through the finish in his TRAIL Micro sockswith a time of 3:40:54. 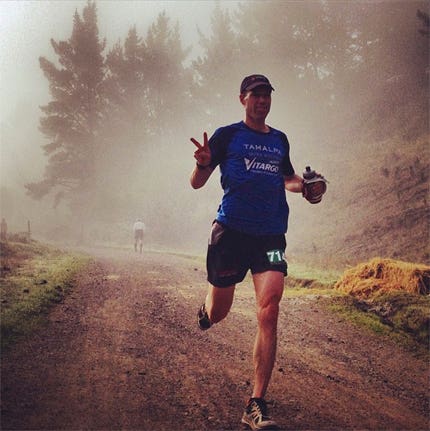 It was double Injinji trouble at the Tarawera 100K in Rotorua, New Zealand withTimothy Olson (The North Face) and Jason Schlarb (Hoka) securing 2nd & 11th places in 8:56:45 and 11:19:50, respectively. Their sock of choice: the RUN Mini-Crew sock. 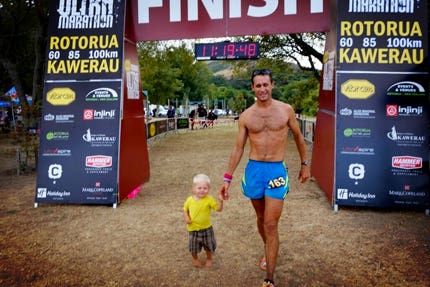